"For those who love the game." 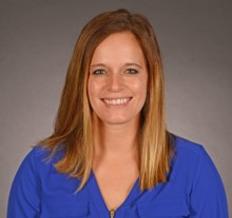 ​Martin is entering her third season with the eagles.  Her impact on the team was immediate, helping them earn back to back 20+ win seasons and their first birth to postseason play since 2013.  Martin holds Transylvania (Ky.) University's career digs record and has brought that experience to MSU's defensive unit.  She has extensive experience training volleyball players at all levels and brings and an infectious work ethic to the court. 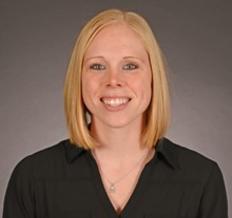 Becker is in her ninth season on the MSU volleyball staff and was elevated to Associate Head Coach coach prior to the 2017 campaign.  She has helped guide the Eagles to three Ohio Valley Conference regular-season championships, two OVC tournament titles and NCAA berths in 2011 and 2013. Becker has quickly become respected has an exceptional clinician and trainer.  Her passion for the game is evident when she is teaching the game.

Coach Gordon is in his seventeenth year at the helm of the MSU volleyball program.  During that time they have claimed eight conference championships and 12 20+ win seasons.  Jaime has also had successful careers at the University of Kentucky and West Virginia Wesleyan College where he made three trips to the NCAA Tournament.  Gordon has been coaching college for 28 years and has directed high-level camps across the country. His ability to tailor training sessions for specific skill levels will maximize your athletes' time in the gym. Coach Gordon has trained numerous high school, USA Volleyball, and NCAA All–Americans. 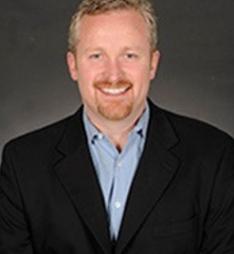